The Priest is a mystery film in Indian Malayalam. Directed by Jon T. Chacko and produced by Anto Joseph & B. Unnikrishnan under the banner of Anto Joseph Film Company & RD Illuminations. The film stars Mammootty, Manju Warrier, Nikhila Vimal, Sreenath Bhasi, Saniya Iyappan, Jagadish, Madhupal, and Baby Monica in the title roles. Initially set to release on July 31, 2020, the film was postponed indefinitely due to the COVID-19 pandemic. 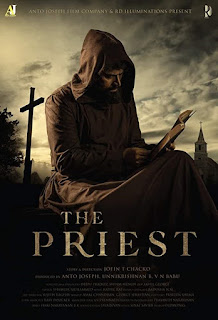 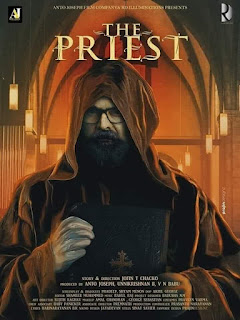 The Priest Malayalam-language film written and directed by newcomer Join T. Chacko. Produced jointly by B. Unnikrishnan and Anto Joseph. The film was scheduled to be released on July 31, 2020, on the occasion of Eid Al Adha, but production was delayed due to the COVID-19 pandemic in India.

(4) The Priest Budget And Box Office:

(6) The Priest Roles And Star Cast:

(7) The Priest All Songs / Music Videos:

The song is composed by Rahul Raj.